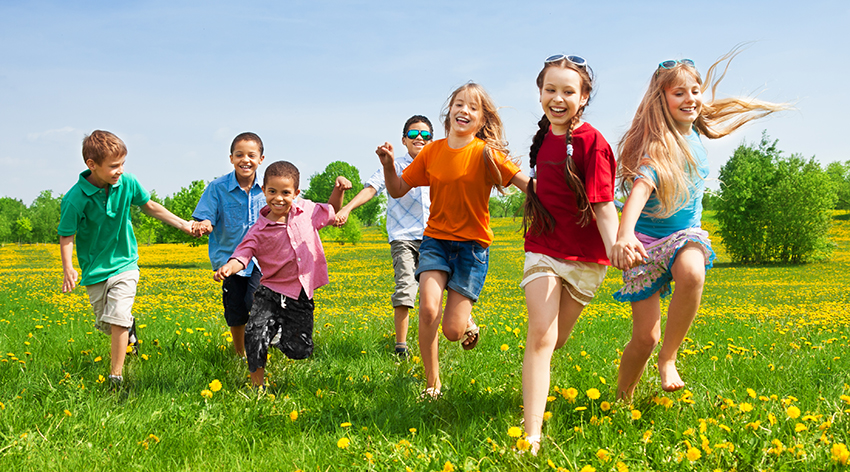 One of life’s biggest anxieties as a parent is the idea that one day, your kids are going to have to start making their own choices. This applies to big-picture things like career and college prospects, but also to the small stuff, like how to eat well, keep themselves healthy, and be safe.

The good news, however, is that you have plenty of time to influence them as they grow up. Here are a few simple things you can do to guide them in the right direction when it comes to their own safety and overall well-being.

Be a Good Example

It may not always feel like it, but you are the main role model in your child’s life. From the day they are born, your behavior influences theirs more than anyone else’s. This means that the most important part of encouraging healthy choices is to make them yourself.

This is especially important if you are worried about your child’s weight. Research has shown that talking to a child about their weight — especially young girls — can be damaging throughout their lives. If you think your child needs to lose weight, don’t tell them. Simply set a good example so that the household becomes a healthier environment.

Caffeine is the only drug that most kids are regularly exposed to from a very early age. About 73 percent of children consume caffeine on any given day, which is worrying given its many negative side effects. Caffeine increases blood pressure, slows down heart rate, causes jitteriness and nervousness, and can impair sleep.

Giving children caffeine can also create a habit that bleeds into adulthood. In order to prevent this, keep caffeine away from kids under 12, and monitor it for older teens. If you want to give them soda as a treat, buy the caffeine-free type.

When the time comes for a teenager to learn to drive, most parents stop at the actual driving lessons. However, it is useful to take a bit longer to teach them about all the responsibilities that come with driving. This helps them become a more conscientious (and thus safer) driver. For example, they should understand car insurance 101, including how it works, what it’s for, what it covers, and what happens if someone drives uninsured.

At some point, your kids are going to be exposed to alcohol and drugs. This is a terrifying reality for most parents, but you should resist the urge to simply prohibit these things. You were a teenager at one point in your life, and you know that doesn’t work. Instead, focus on open and honest communication. Partnership for Drug-Free Kids suggests selecting a good time and place for the talk and using active listening, empathy, and “I” statements (e.g: “I feel like…”) so your teen doesn’t feel under pressure. It is also recommended that you have this talk earlier than you think — around the ages of 12 to 14.

The same goes for the sex talk, that dreaded moment of parenthood. However, be open and welcome any questions. Sure, it’s awkward, but it’s better than them getting answers from the internet or worse — from their peers. If you need help, Today’s Parent has a great guide on how to talk to kids about sex age-by-age.

Remember, it’s not about forcing or imposing healthy “rules” on your kids. Instead, you want to guide them toward the best decisions for their minds and bodies. Rules are easily broken the second they gain some independence. Choices build up in their minds and become durable habits that they will take with them into adulthood.